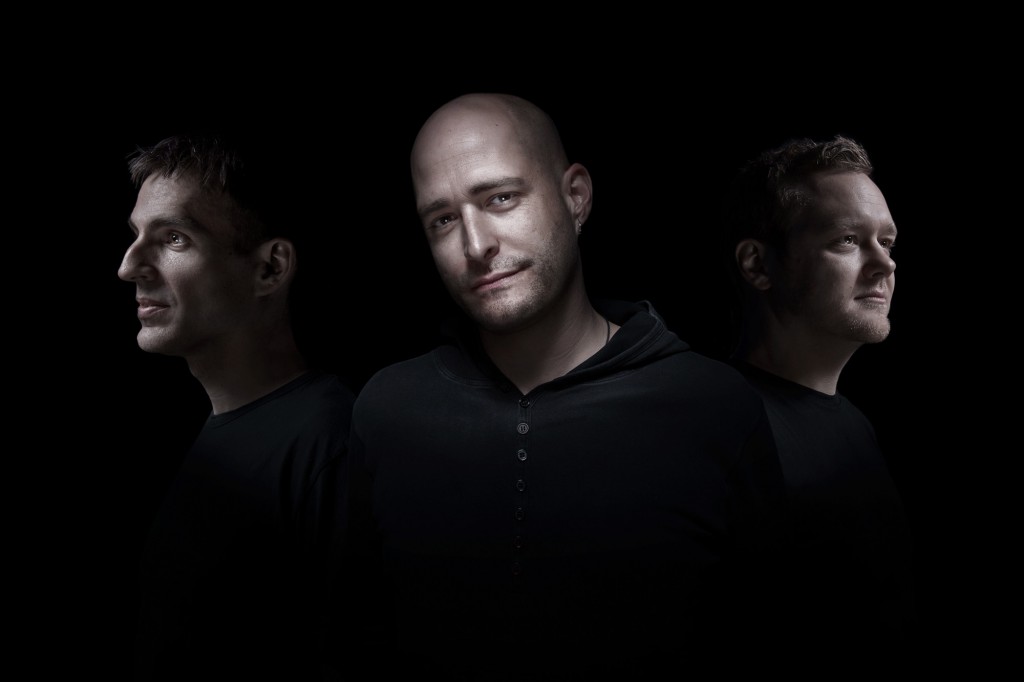 Rom Schaerer Eberle was founded in 2009. „Full of wit and imagination“ this „furious cooperation“ with the unusual line-up (Voice, Trumpet, Guitar) has made it's mark on the European Jazz Scene – „at times lyrical and performing with virtuosity at times percussive and explosive“. The CD Releases „Please Don't Feed The Model“ (2011) and „At The Age Of Six I Wanted To Be A Cook“ (2013) have received high critical acclaim, leading to concerts at Cullyjazz, London, Paris, Buenos Aires, Rome, Berlin, Zurich, Prague, Budapest, and many more – a showcase at the European Jazz Meeting at Jazzahead 2014 in Germany featured on ARTE Concert being the latest highlight.